On Sunday the pastor at the church we visited noted Kiwi traditions for Christmas: a lunch that is heavy but not as much as the ones in the UK, and cricket in the backyard afterwards while the adults have a sleep. We did the Christmas gathering for our family a week early so the kids can visit other parts of the family.

Today we have another inevitable part of the summer: storms around the solstice. We expect it to be very, very windy and very hot. First thing in the morning it was cool and still. It is starting to get gusty now, and it will get worse.

Winds continue to strengthen across central and southern Aotearoa today (Sunday) and tomorrow.

Winds rise to severe gale in exposed places for some, and we have a collection of wind Watches and Warnings in place.

The traditions we inherited from the Northern Hemisphere, which our Canadian brother refers to have not survived the heat of the antipodean summer, even in the far south. But that is immaterial. What matters is Christ.

The sort of things we are talking about here are the accidents of Christmas, not its essence. What makes Christmas Christmas, is not the goose or turkey and pudding, the gift-giving, the holly and mistletoe, the stockings and Yule log, the wreathes and wassail, or any such thing. It is the Christmas story, which comes directly from Sacred Writ, the early chapters of the Gospels of both SS Matthew and Luke. Many of the most beloved of Christmas carols either retell the Christmas story in verse or proclaim the theological significance of the events narrated in the story or both. I am not talking about “Jingle Bells” and “Frosty the Snowman”, obviously, but carols like Charles Wesley and George Whitefield’s “Hark the Herald Angels Sing”, Dr. Martin Luther’s “Silent Night, Holy Night”, and “Adeste Fidelis” and its English translation “O Come All Ye Faithful”. The very name of the holiday speaks of Christians celebrating the Nativity of Christ by participating in the Holy Sacrament. Christmas is a contraction of “Christ’s mass”. Hyper-Protestants will no doubt read every last bit of Romanist doctrine regarding transubstantiation into the word “mass” but this word, taken from the Latin words used to dismiss (another word that we get from the same Latin source) the congregation at the end of the service, simply means a liturgical service in which the Eucharist is celebrated. Things are defined by their essence, not their accidents. Christmas is defined by the celebration of the birth of Jesus Christ, not by the decorations, food, and merry-making. 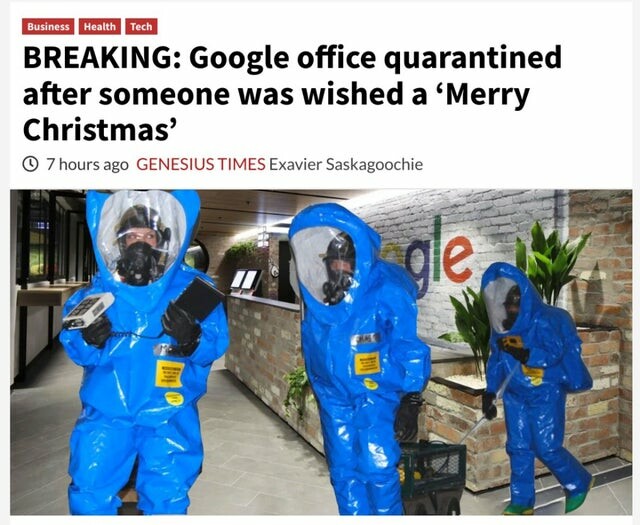 At the moment, every act of worship to God is an act of subversion. We don’t need to be hyper-partisan. We need to let our bitterness go, and seek brotherhood wherever we can. The Sedes and SPXX are giving us all examples of how we must now live. This government hates Christ, and would ban all of Christmas if it was not for the momentum of tradition. But we must remember something deeper.

Yes, God’s sacrifice of His only Son happened again today in that kitchen in a vineyard, as in Holy Mass around the world. You may know of some event more important than that but it’s hard to imagine.

Arranging the Traditional Latin Mass in a home isn’t like setting up for a Novus Ordo house Mass. For the NO you need only a coffee table, a candle and a chair for Father to sit on. For a Latin Mass first you need an altar which is “worthy” of the Sacrifice to be offered upon it.

So the kitchen sink bench and stove and things were all draped in white sheets. The hostess apologised.

“Sorry Father, it looks like a mortuary, ” she said. Father seemed happy with the “mortuary”, probably because as an SSPX priest he’s used to saying Mass in a funeral parlour. He just asked for a crucifix, which the hostess didn’t have.

“I’ve got a statue of Our Lady,” she said. So Our Lady was duly given pride of place on the “altar”, on the heavy linen cloth Father produced from his suitcase along with lectionary, chalice, ciborium, bell, candles and his vestments.

Two little boys – a toddler and his brother who looked barely old enough to receive Communion,but did, when the time came – occupied the leather sofa at the front with their dad. The toddler murmured a bit but otherwise they made not a sound while the Rosary was prayed as people went to Confession in the spare bedroom, and throughout Mass. There were beautiful teenage girls present with their parents, and a guy who’d come from Wairoa.

That’s a fair way, Wairoa, but nothing like as far as Father had driven, after celebrating two Masses this morning in Wellington (at an undisclosed location) and before driving to Whanganui tonight to celebrate his first Mass of the day at 7 a m at St Anthony’s Whanganui tomorrow.

And so “the most beautiful thing this side of heaven” – as the famous Father Faber called it – took place in a country kitchen, in a vineyard near Napier, this evening. Afterwards the little boys were invited to inspect a recent arrival, a three-week old fawn called John (as in Deere – get it?) which trotted up to meet the entire congregation. Someone told Father it was a good thing he’d said Mass before John was introduced and not after; he’d be a hard act to follow.

But in fact the Mass is the one act in the whole of history which can never be outdone or undone. Jesus Christ, the Son of God, died on Calvary once and for all so that – as Father explained to the children this evening – He might come to us daily in the Most Holy Eucharist by which He transforms us into Himself, in an act which He repeats in the Mass every hour of every day throughout the world; in the only act which stands between humankind and its annihilation. I have been neglecting the theology that the statistician posts each week. But this is appropriate for this time.

2 There especially seems to be, furthermore, a kind of kinship of the Word for human nature. For man gets his proper species from being rational. But the Word is kin to the reason. Hence, among the Greeks “word” and “reason” are called logos. Most appropriately, then, was the Word united to the reasonable nature, for by reason of the kinship mentioned the divine Scripture attributes the name “image” to the Word and to man; the Apostle says of the Word that He is “the image of the invisible God” (Col. 1:15); and the same writer says of man that “the man is the image of God” (1 Cor. 11:7).

3 The Word also has a kind of essential kinship not only with the rational nature, but also universally with the whole of creation, since the Word contains the essences of all things created by God, just as man the artist in the conception of his intellect comprehends the essences of all the products of art. Thus, then, all creatures are nothing but a kind of real expression and representation of those things which are comprehended in the conception of the divine Word; wherefore all things are said (John 1: 3) to be made by the Word. There fore, suitably was the Word united to the creature, namely, to human nature.

Christ is truth. The Spirit of God gives us discernment. We will need this. For this is not a time of truth, but of narrative. 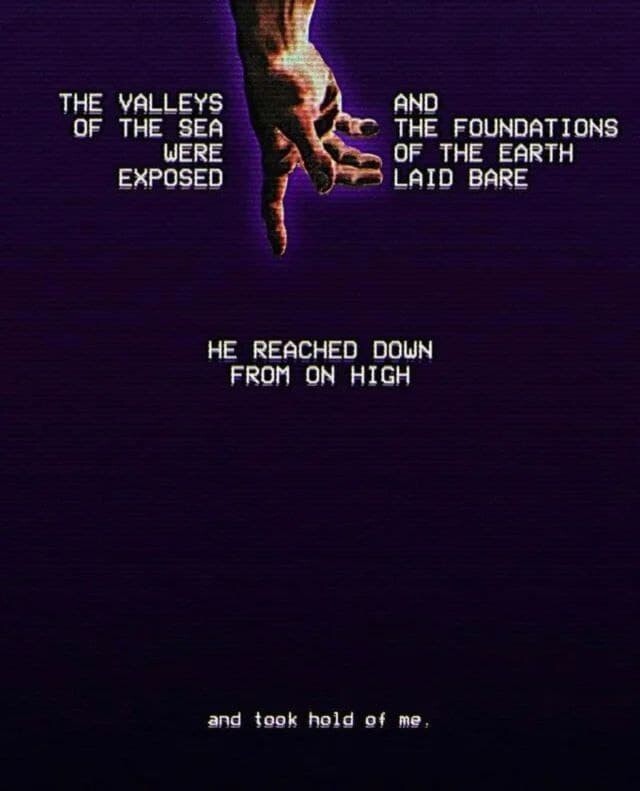 Whatever you think, about anything, you can find thousands of people with similar views to reinforce your delusion bubble. It takes a strong man with a strong mind to seek out opposing points of view and digest them, but you have to do it. This is one of the reasons why I tell you constantly not to believe one single thing that I write – I keep telling you to go forth and check for yourselves whether what I write is true. If it is not, you are duty-bound to reject what I am telling you, and make up your own mind.

In other words, everything that we are going through right now is essentially a sorting mechanism. It is an intelligence test.

If you have the intelligence, perceptiveness, and discernment to seek out the truth, you will do so – regardless of the cost.

If you have none of those things, you will not bother, but will believe any old thing that anyone tells you.

Whatever the truth actually is, all that we can say for certain is that lies are everywhere around us, and we must constantly guard against them at all levels. Never before have I seen this level of wilful self-deception and self-delusion, from people who should by rights be intelligent enough to figure out for themselves what is true and what is not.

This is a reason I don’t merely look at reformed blogs. The large churches — across all the branches of Christianity — are under pressure to conform to the lies of this second. There is a deeper unity. It is those who seek Christ. We may find ourselves in front of an unfamiliar altar, because we need to meet with those who are faithful to Christ. And there we will find Christ, there the gospel will be preached, and there we will be at home.

Author
weka
Reply to  Will S.

Yes, and three plus feet of snow dumped in Northern Alberta, according to that branch of the family. We hit 30 degrees celsius yesterday.