Its supposed to be a public holiday

You need some semblance of meritocracy if you want your system to survive. The trouble is that when it falls over — and the woke are making it fall over — the consequences will not be hilarious. They will be lethal.

Via Ace (alas, unlinked in the OP), Harvard will be dropping test scores for admissions for the next five years.

How great is that? For the next few y ears, at least, Harvard (and Berkeley – double bonus!) will be nothing but overseas Chinese and feral negroes. And since the feral negroes will soon chase off the overseas Chinese — insert the “It’s all so tiresome” guy about 5000x — those once-venerable institutions will have to start tapping those multi-billion dollar endowments if they want to survive…

..or else they’ll have to find some really dumb, obvious way to reinstitute standards, because y’all, I’ve been around Ivy Leaguers. Everything you ever suspected about them is true, in spades… but now it’s going to be in spades for real. Not even McGeorge Jackington van Pelt VI is going to be able to look at you like you’re some new and particularly loathsome species of bug for not being a Hah-vuhd Man, when you can point to Chthulhuvious as an authentic Harvard Man –indeed, as the only Harvard Man, class of 2026.

This is going to be hilarious. 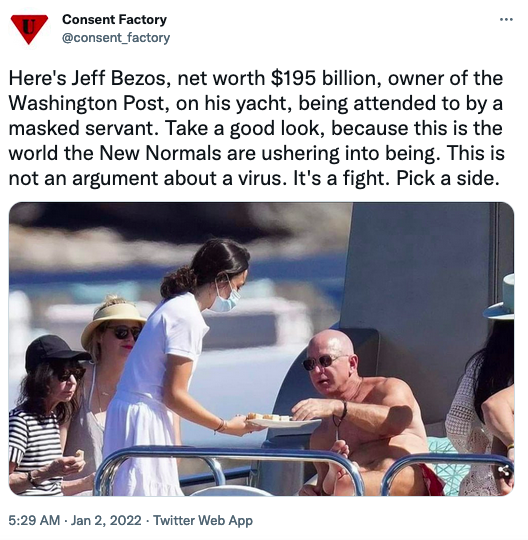 Not. These kind of people don’t think that power comes from stored carbon in Winter. Regan made the cold war an economic one and won. Putin is making the second round an energy war. The Greens — indoctrinated into idiocy at all “good” universities — are his allies.

Whatever the outcome from Vladimir Putin amassing troops along the Ukraine border, the big prize – Western Europe – is positioning itself to surrender to Russian hegemony without Putin ever needing to fire a shot.

With its suicidal climate religion, combined with a woke, cultural self-loathing, most of Western Europe has committed not to produce enough energy to feed its people or keep them warm in winter. So, with the Russian bear pawing at its door, Western European leaders have effectively put their own populations under siege, defiantly refusing to produce the energy they must have to survive.

Putin smiles. Why would he use his army to conquer a continent if his target chooses to freeze itself into submission? 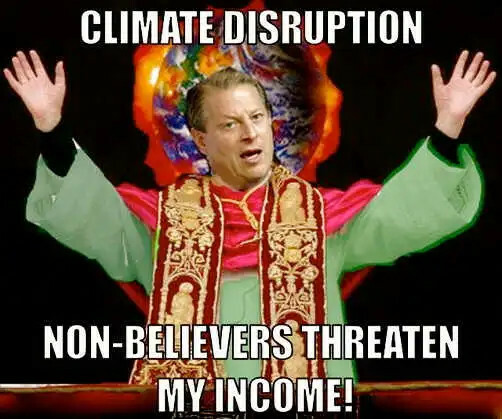 I should not be smug. The government is trying to green our fuel supply — inserting hydrogen into the propane we use, ethanol into our petrol etc, has stopped all mining of coal and exploring for oil, and shut our oil refinery. They think the current cost of petrol — pushing 2.50 a litre or 10 dollars a gallon — as a feature, not a bug. In Casa Kea we have systems that heat the house using wood or propane or electricity and we are putting more in because it gets cold here and the northern winters are getting colder. Global warming will sort itself out. But the destruction of our energy system won’t be neat. Jim Kunstler’s first epistle for the new year is worth reading in full, but here is the highlight 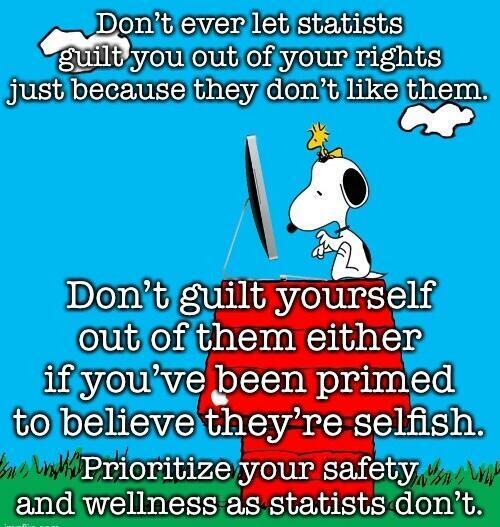 What I predict for 2022 is that the Federal Reserve will embark on a much-heralded tightening program — and then abandon it at the first sign of trouble, the inevitable stock market downturn. Then the Fed will be back to buying our own debt paper and attempting to stuff interest rates back down, if they can, which may not be possible anymore. The Fed soon loses all control over American money. They may try to retire “old” dollars and replace them with “new” dollars backed by something, gold and silver being the obvious candidates. That will lead to a severe upward re-pricing of both metals. Let’s predict gold at $5,000 and silver at $200 by the end of 2022.

There may be a half-assed attempt to establish some kind of official US digital currency (this has been rumored for years). The experiment will fail. Americans will resist being herded into that corral where their every financial transaction is traceable, taxable, and punishable. They will have learned their lesson about that from the Covid-19 tyrannies. They are sick of being pushed around. They no longer trust the authorities in money, government, medicine, or anything else. Anyway, as a practical matter, too many Americans operate on the fringes of the system already and depend on cash for doing all their business. Many of these are what’s called “un-banked.” They cannot participate in computerized payment systems. They will remain outside the digi-loop doing business with silver, gold, or various kinds of stuff. They’ll operate like 14th century Venetians.

Think like a pirate. Don’t assume your paper money can buy much. Make sure the woodpile is deep. And, above all, stay away from crowds.

There is lots of paper money floating around, and as you mention many people prefer it
If it becomes banned, I suspect it will go up in value compared to whatever replaces it, the way that gold and silver coins used to trade at a premium to the then new greenbacks.

What happens when they ban wood burning fireplaces because “pollution”?

I’m afraid your last picture-meme is unworthy fear-mongering… “Be afraid – be very afraid!” What? Even *more* reasons to be terrified of the future?. But surely it is a serious underestimation of the magnitude of civilization threat we are facing to suppose it can be eluded significantly by a gap of X miles and a store of food. The physical threat from global civilizational collapse is So terminally and internationally severe that (surely?) we ought to disregard it, trust to divine providence, and ‘consider the lilies’ as much as we are able. Planning to out-survive our neighbours by however many days or weeks (but not more) is surely misplaced concern. Realism is good; but Fear Not (or equivalent) is supposedly urged upon us 365 times in the Bible – once for each day of the year. This must mean that our lives and decisions ought not to be ruled by fear; which is a sin – the opposite of love.