We will inevitably offend people. If we are in the institutions that have fallen due to the long march of the woke we will offend the woke: if we leave and then set up alternate ways of working that are more humane and at an appropriate scale that success will offend them.

If we are not as miserable as the woke we will offend them. This will make people want to move us on. It is worth noting that Amaziah was a priest of the pagan idols in Samaria, not the temple of God that Solomon builded: and it is worth paying attention to the fact he called Amos a seer.

He did not deny that Amos was of God. He wanted him arrested, and if not arrested exiled, because the people of Israel may listen to him, and repent. He wanted them converged into the new pagan cultus he preached. And the consequences were the complete destruction of his family and the nation he claimed authority from.

All scripture is given to us for our benefit. Amaziah is a warning. 10 Then Amaziah, the priest of Bethel, sent word to Jeroboam king of Israel, saying, “Amos has conspired against you in the midst of the house of Israel; the land is unable to endure all his words. 11 For thus Amos says, ‘Jeroboam will die by the sword and Israel will certainly go from its land into exile.’ ” 12 Then Amaziah said to Amos, “Go, you seer, flee away to the land of Judah and there eat bread and there do your prophesying! 13 But no longer prophesy at Bethel, for it is a sanctuary of the king and a royal residence.”

14 Then Amos replied to Amaziah, “I am not a prophet, nor am I the son of a prophet; for I am a herdsman and a grower of sycamore figs. 15 But the Lord took me from following the flock and the Lord said to me, ‘Go prophesy to My people Israel.’ 16 Now hear the word of the Lord: you are saying, ‘You shall not prophesy against Israel nor shall you speak against the house of Isaac.’ 17 Therefore, thus says the Lord, ‘Your wife will become a harlot in the city, your sons and your daughters will fall by the sword, your land will be parceled up by a measuring line and you yourself will die upon unclean soil. Moreover, Israel will certainly go from its land into exile.’ ”

41 Now while the Pharisees were gathered together, Jesus asked them a question: 42 “What do you think about the Christ, whose son is He?” They *said to Him, “The son of David.” 43 He *said to them, “Then how does David in the Spirit call Him ‘Lord,’ saying,

44 ‘The Lord said to my Lord,
“Sit at My right hand,
Until I put Your enemies beneath Your feet” ’?

45 If David then calls Him ‘Lord,’ how is He his son?” 46No one was able to answer Him a word, nor did anyone dare from that day on to ask Him another question.

There is a natural love for our neighbours and our community. I’ve lived where the neighbours were toxic, and I’ve lived with good neighbours, and much prefer to have good ones. We know what is comfortable for us, and want others treated as we do.

This is within the second commandment. But without the first commandment it becomes toxic. Because if we don’t love God we will twist loving our neighbour to the point where we can justify oppressing our neighbour and call it kindness. Adam is on a roll lately, particularly as the heirarchy of the Catholics goes apostate.

Again, what is happening is a warning. Don’t let the apostates remain in power.

What did Jesus say, about turning father against son, mother against daughter, brothers against sisters? We all know what He said. Because we are seeing it in action.

There is no unity to be found in our nations because we have been conditioned to be individuals for all of our lives. Any organisations that remotely resemble communities have been hounded out of existence or perverted from within and left as an obscene husk of their former identity and purpose. The family as God intended is more or less dead in the water. The Church is firmly in lockstep with the Globalists and whatever is their mantra for the day. This was the year that luxuriating in the wretchedness of the Novus Ordo wreckage was not enough for our pagan Church masters. No, they had to come after the pitifully small numbers of true Catholics who attempt to worship via the old rites in hidden away congregations. This was done to achieve “unity”, yet another example of peace meaning war.

And there is no unity in collections of individuals. Society is not going to wake up, no matter how fervently we may wish for it to be so. People will put up with a hell of a lot in order to hold on to whatever they have left and there’s still an awful lot of stuff for them to steal. People will hold onto their precious beliefs in the things of this world for as long as they can in the face of all evidence to the contrary. They will go to their graves believing in the science.

I need not add that what is called science is either untestable — failing Popper’s test of science, or ignores the results of experiments because they do not approve the narrative. 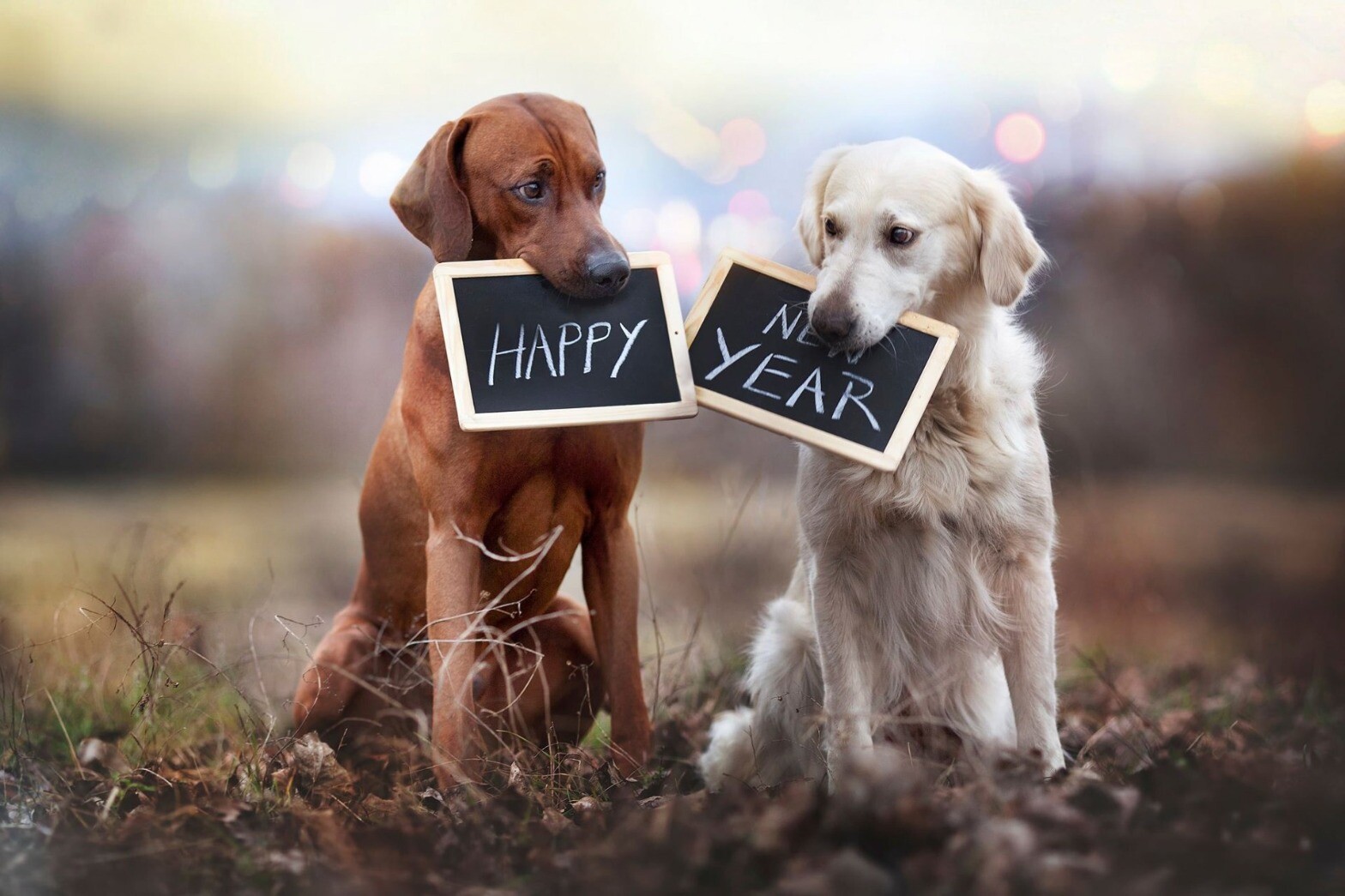 I do not think that the narrative has much truth left in it. Everything is now lies, spin and social media.

But as Adam continues on, this is going to mean people wake up. And turn to the source of truth.

There is no grey areas left now. The spiritual and societal crisis we are in will be resolved. God has an agenda, and it is that his church will be glorious and holy.

OF that I am certain. Right now, the minions of the antichristian system are holding victory parades. They forget that as people voted with their feet to stop the imperial wars last century, so they can vote with their attention, money and time to stop the woke wars of this time.

Blessings to you and yours in the New Year.

Please stay online as long as you prudently can.

Your posts bear witness to what all good people will have to endure as Evil does what it does.

“Saint Michael the Archangel, defend us in battle. Be our protection against the wickedness and snares of the devil; May God rebuke him, we humbly pray; And do thou, O Prince of the Heavenly Host, by the power of God, thrust into hell Satan and all evil spirits who wander through the world for the ruin of souls. Amen.”

The intro about the woke being offended whatever Christians do is very good – and dead accurate! The demonic evil of leftism is seen in this, perhaps more than anything. If there was One person in the whole world who refused to live in accordance with Their inverted values, that person would be constant headline news in all the world media until they had been hunted down and eliminated.