This being the time it is, there have been greetings for the new year. People deemed worthy by the system have been knighted, with careful consideration of diversity in all the rancid colours of the rainbow. If you are part of the system you will be rewarded.

There is but one problem. The system is inhumane and will damn you.

It is, in a kind-of sense, ‘natural’ for human beings to want to be part of human society.

We are ‘social animals’ after all – and under ancient conditions Men could not survive alone. Exile meant death.

The problem is that – for most people, now – there is no human society to be a part of: not really, not by the standards of the past.

What now masquerades as human society is The System, a global and totalitarian (hence necessarily evil) conglomeration of all the major governments, corporations, financial and social institutions, and the mass media.

The System has assimilated or destroyed all the large human groupings – including the churches; has infiltrated and subverted even friendships, marriages and families – and therefore there is (for most people, a large majority) no real human society. 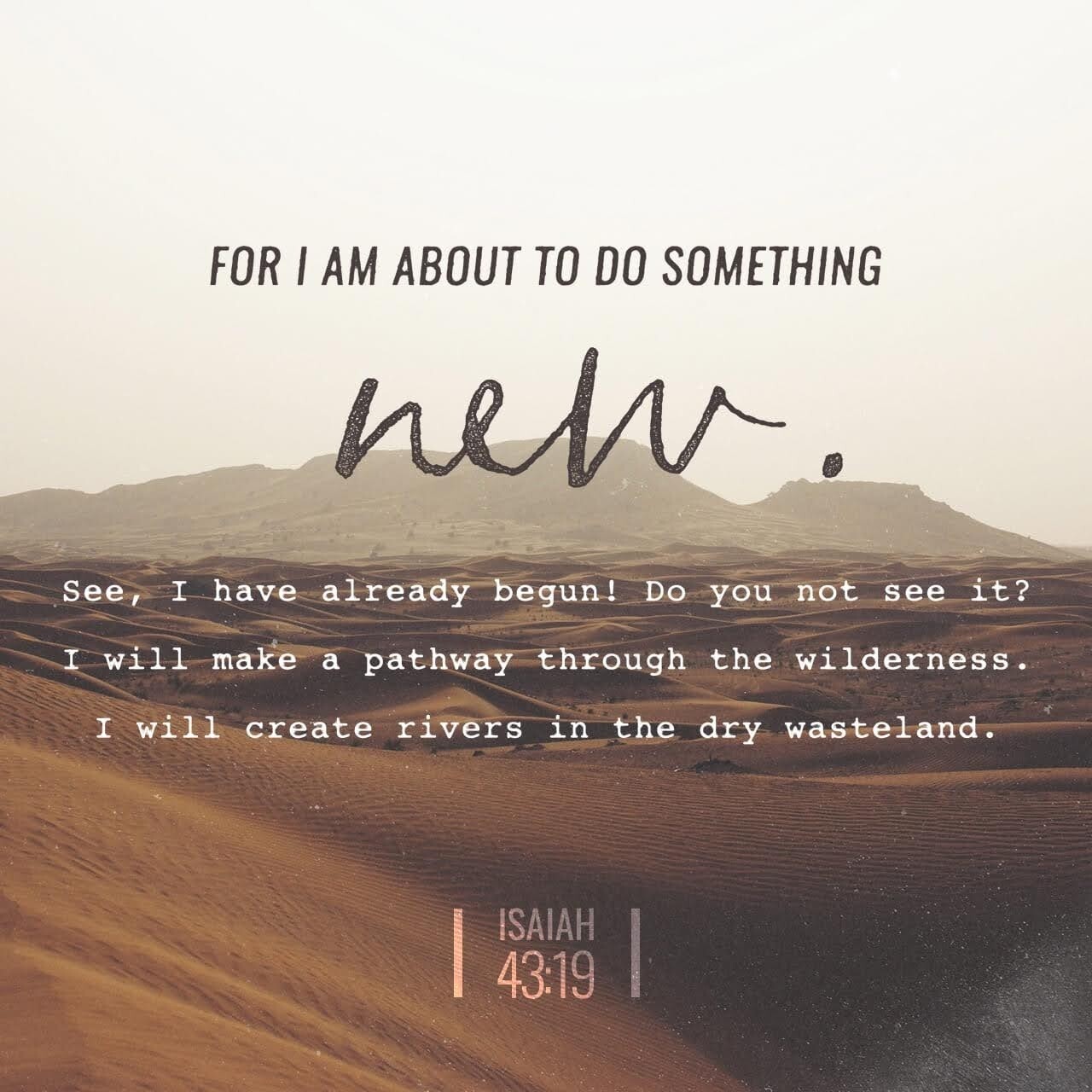 What Charlton says is true, but he misses something. This total system is ungodly, it is the sin of Babylon written large, that man can by technology become again God. Yes, our society is shattered, But in this there is something new. There is an awakening, a return to society. This includes a rejection of the state sponsored system. If you will bear an analogy, the state sponsored system is the demonic idolatry of Samaria and its tyrant kings, but we are called instead to the temple of God, which was in Zion, and to Zion it will return.

1 Thus the Lord God showed me, and behold, there was a basket of summer fruit. 2 He said, “What do you see, Amos?” And I said, “A basket of summer fruit.” Then the Lord said to me, “The end has come for My people Israel. I will spare them no longer. 3 The songs of the palace will turn to wailing in that day,” declares the Lord God. “Many will be the corpses; in every place they will cast them forth in silence.”
4 Hear this, you who trample the needy, to do away with the humble of the land, 5 saying,
“When will the new moon be over,
So that we may sell grain,
And the sabbath, that we may open the wheat market,
To make the bushel smaller and the shekel bigger,
And to cheat with dishonest scales,
6 So as to buy the helpless for money
And the needy for a pair of sandals,
And that we may sell the refuse of the wheat?”
7 The Lord has sworn by the pride of Jacob,
“Indeed, I will never forget any of their deeds.
8 Because of this will not the land quake
And everyone who dwells in it mourn?
Indeed, all of it will rise up like the Nile,
And it will be tossed about
And subside like the Nile of Egypt.
9 It will come about in that day,” declares the Lord God,
“That I will make the sun go down at noon
And make the earth dark in broad daylight.
10 Then I will turn your festivals into mourning
And all your songs into lamentation;
And I will bring sackcloth on everyone’s loins
And baldness on every head.
And I will make it like a time of mourning for an only son,
And the end of it will be like a bitter day.
11 “Behold, days are coming,” declares the Lord God,
“When I will send a famine on the land,
Not a famine for bread or a thirst for water,
But rather for hearing the words of the Lord.
12 People will stagger from sea to sea
And from the north even to the east;
They will go to and fro to seek the word of the Lord,
But they will not find it.
13 In that day the beautiful virgins
And the young men will faint from thirst.
14 As for those who swear by the guilt of Samaria,
Who say, ‘As your god lives, O Dan,’
And, ‘As the way of Beersheba lives,’
They will fall and not rise again.”

1 Then Jesus spoke to the crowds and to His disciples, 2 saying: “The scribes and the Pharisees have seated themselves in the chair of Moses; 3 therefore all that they tell you, do and observe, but do not do according to their deeds; for they say things and do not do them. 4 They tie up heavy burdens and lay them on men’s shoulders, but they themselves are unwilling to move them with so much as a finger. 5 But they do all their deeds to be noticed by men; for they broaden their phylacteries and lengthen the tassels of their garments. 6 They love the place of honor at banquets and the chief seats in the synagogues, 7 and respectful greetings in the market places, and being called Rabbi by men. 8 But do not be called Rabbi; for One is your Teacher, and you are all brothers. 9 Do not call anyone on earth your father; for One is your Father, He who is in heaven. 10 Do not be called leaders; for One is your Leader, that is, Christ. 11 But the greatest among you shall be your servant. 12 Whoever exalts himself shall be humbled; and whoever humbles himself shall be exalted.

In 2021 I was forced out of my niche in the system. This was extremely stressful: we were renovating the house and I’d just got the niche comfortable. But comfortable is not what it is about. It is about stripping back those things that impede us.

And then, when we are relying not on the now fallen church-as-an-institution, we can find a community. It may not be the community we expect. But it will be what we need.

On one of the first videos he mentions that his neighbor is a Roman Catholic priest, an Austrian who took a sabbatical in the mountains to also rebuild a long neglected stone cottage. The Dutch man seems to have no idea of his great good fortune. He purchases an extremely isolated pair of old farm houses and his only close neighbor is a Catholic priest? I would have been in delirium in his place.

But not only is the priest Catholic. You guessed it, he celebrates the Traditional Rite. And he has built the most beautiful sacred Chapel inside the stone cottage. All of the artwork and design he did himself.

There is going to be an awakening. There will be a thirst for the word of God. The people sitting on the seat of Peter, the pulpit of Luther, and moderating the reformed churches give us heavy burdens that have now very little do with the laws of Moses. Because they want the status of being in the system, at the precise time when the system is falling.

It is time for us to find something small, and human. For many it will be a family. For Adam, it may be his dream of being in the Alps. God will guide us, though at the time we fear, and at the time we need to do a considerable amount of work.

The video Adam refers to is below.

I wonder how the next few years will turn out.
I would not be surprised to see the rural areas and the third world be where growth and innovation come from.
In the US, there are large areas that are completely back to normal, with no masks, vaccine mandates or other restrictions in sight. I suspect the country is about to open up more despite the best efforts of liberals…